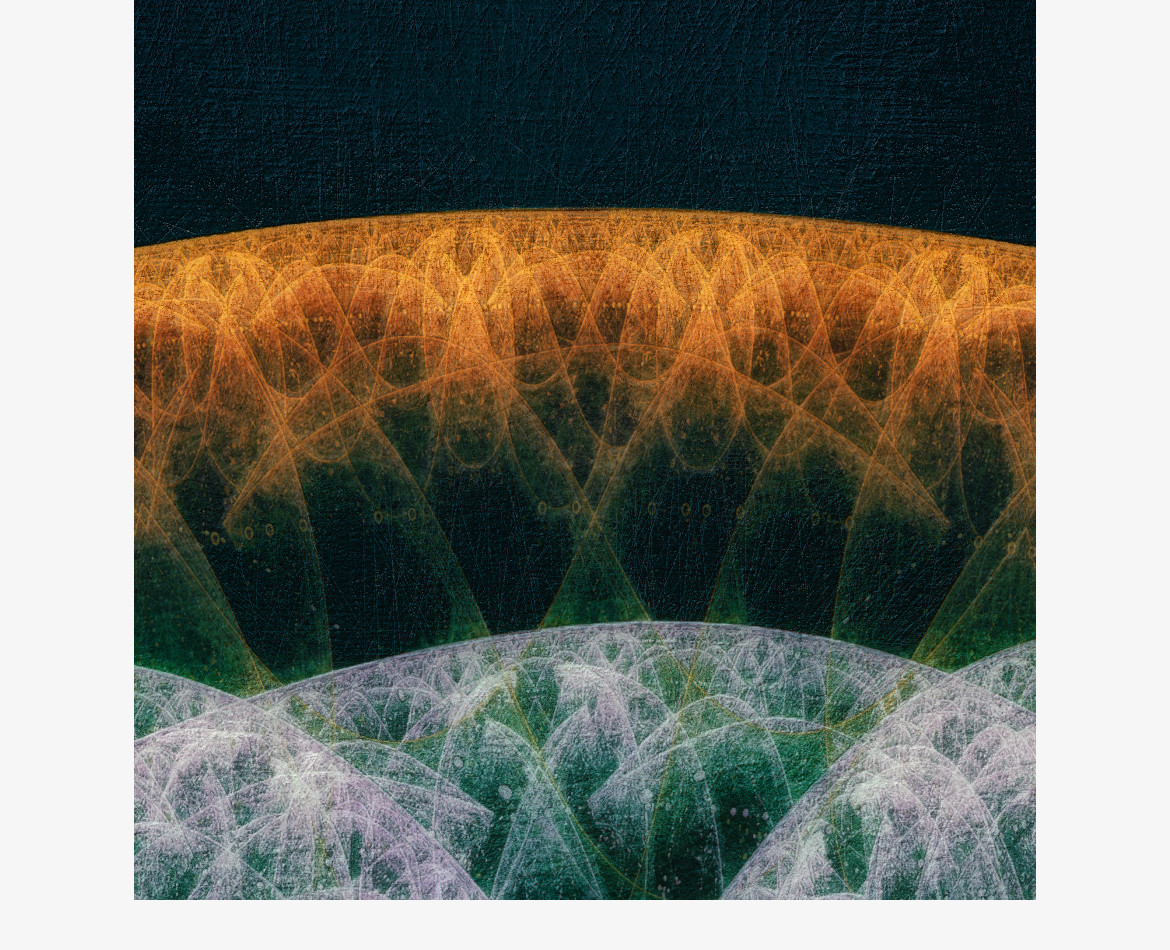 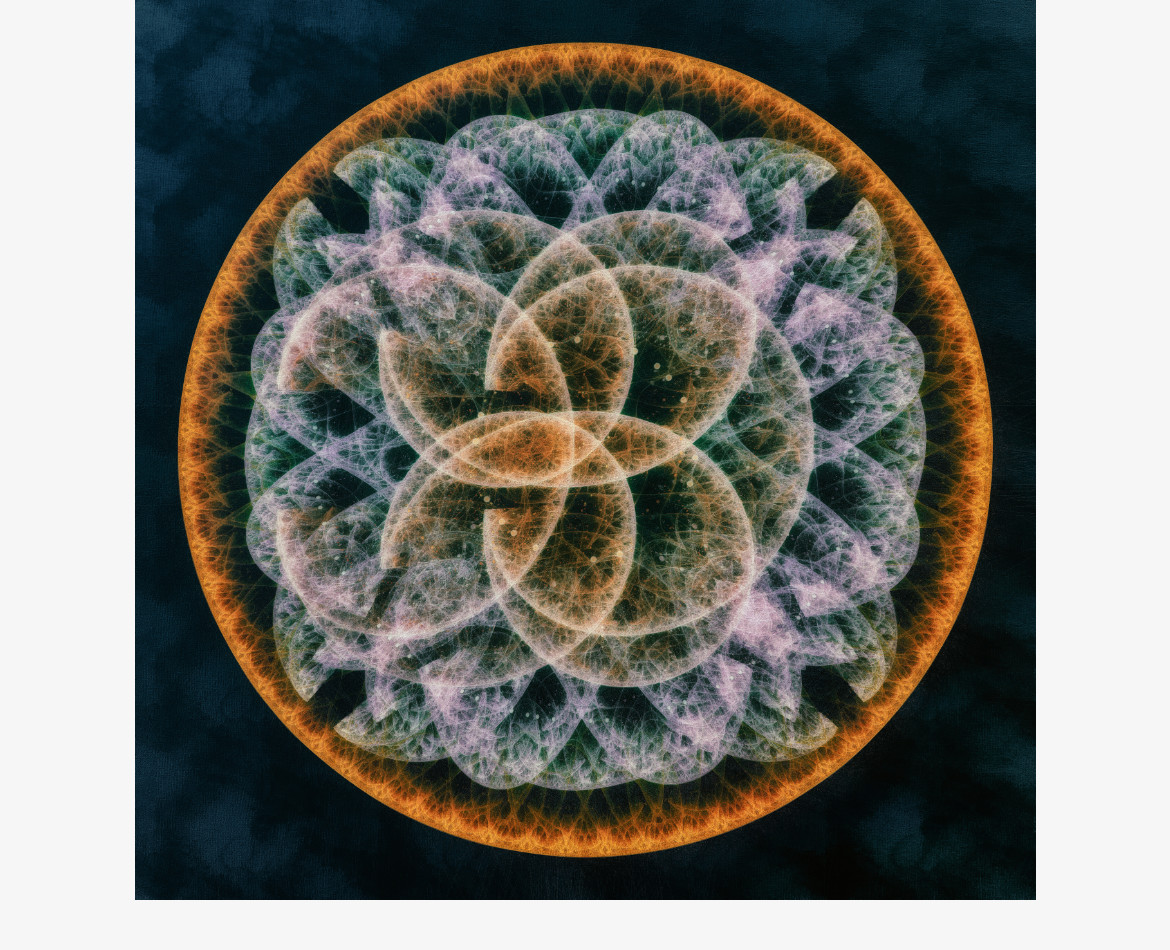 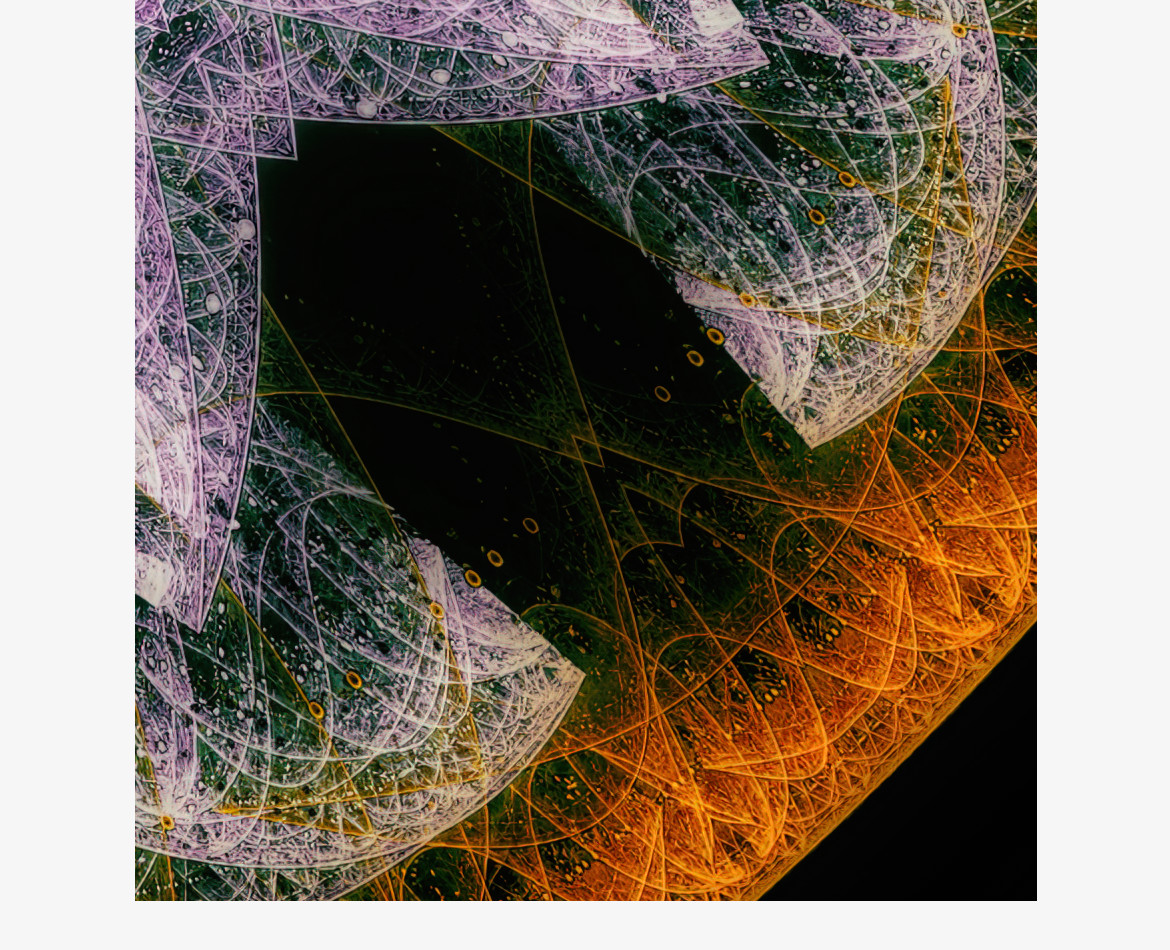 I am drawn to the fine mechanical structures that seek to show the workings of our solar system. I enjoy their artistry and craft, but most of all, their effort in creating a model of the vastness of space in a way that can be understood by such a small thing as an individual human.

This art is my vision of the plans for an ancient forgotten orrery. With the first image above I see a full size extract of the work that shows its scale, intricate texture, and detail. The second shows the whole artwork from afar, and the third image presents an early draft of the mysterious, magical forms of an ancient mythical firmament.